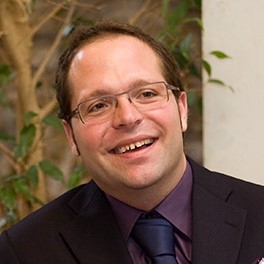 Since 2007 he works in AVANZA center dedicated to the treatment of children, adolescents and adults. His areas of special interest are: Attention Deficit and Hyperactivity Disorder (on which he developed his doctoral thesis), Mood and Anxiety disorders and Psychotic disorders.

He worked as a child and adolescent psychiatrist in the area of pediatrics at the General Hospital of Catalunya from 2007 to 2009. Senior associate psychiatrist in the Integrative Psychiatry Unit of both Sant Rafael and University Hospital Vall d’Hebron (UIPA) since its inauguration (2005/2006). He was formerly responsible for the hospitalization process and for the house officers brief psychiatric hospitalisation program, later moving to the Child psychiatry Mental Health Unit of the same department, where he is now working as unit coordinator.

By sending us a message

How to get here